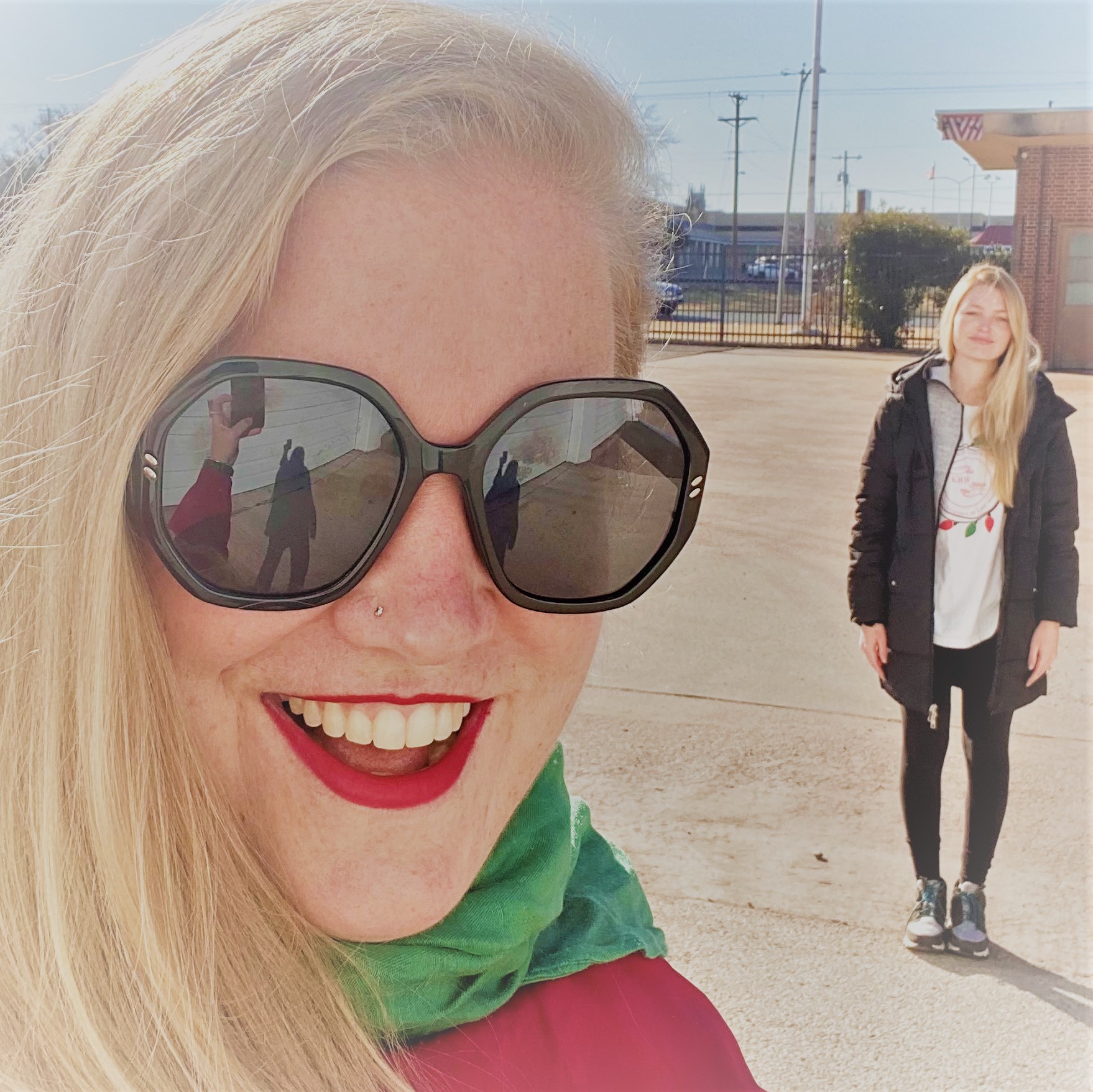 Everybody needs a little Debbie!

I could number off the things she’s already accomplished, like the fact that she raised money on the first day of working at Global Samaritan Resources but surely, I would lose the few who actually read this blog so I will share why I think EVERYBODY needs a “little Debbie” in their life and why her positive leadership and heart of gold will give you some sort of hope that God is so good. There are no coincidences to when He brings a person into your life, your workplace, etc. He has a plan in knowing which people would cross my path to help me, hurt me, heal me, humble me, and honor me Deborah being one of those people I’ve known in such a short period of time.

Deborah loves the Lord with her whole heart and soul. I almost envy the relationship she has with Him so I’ve recently been reading a passage from the bible, starting with Genesis, every night for the past week craving to know and learn more about Him.

The positivity she exudes is contagious and there’s undeniably a power linked with her positive leadership almost to the point where it’s intimidating but in the best way! I read a quote recently that made me think of her that said, “the woman who doesn’t require validation from anyone is the most feared individual on the planet”- Mohadesa Najumi.

Deborah, being the poster child for a positive leader, devotes her time and energy in motivating a positive environment. She constructs and gives out a goal for a path moving forward with optimism, believing and fixing the negativity that often can ultimately damage others. She impacts those who are overcoming negative thoughts and attitudes, facing the hard times together, moving forward and then dedicates all of her energy and effort to unite with each person. She truly invests in the relationships that build a great environment giving compassion, having faith in others’ values, teamwork in what the future holds acting and doing, connecting and creating, building and transforming everyone around her.

Everybody needs a Deborah Meador.

BACK TO BLOG INDEX